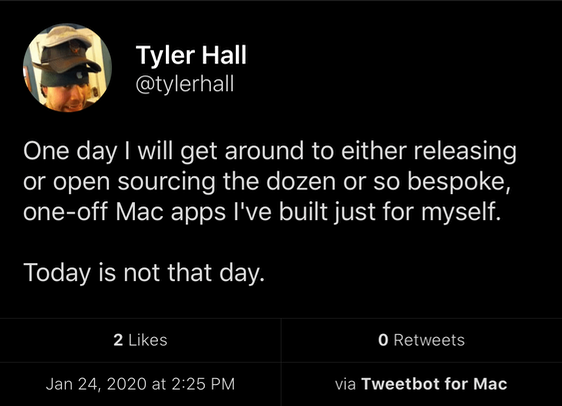 One day I will get around to either releasing or open sourcing the dozen or so bespoke, one-off Mac apps I’ve built just for myself. Today is not that day.

Welcome to The Workshop. It’s where I collect all of the odd things I’m working on, prototyping, and tinkering with. Some are just for me and likely always will be. Others are barely more than expriments and what-ifs. A few might eventually become a real app someday.

Find any of these apps useful? You can buy me a coffee.

When I Get There

When I Get There is a powerful way to remind yourself of things you need to do when you arrive at or leave a location. You can join the public TestFlight. 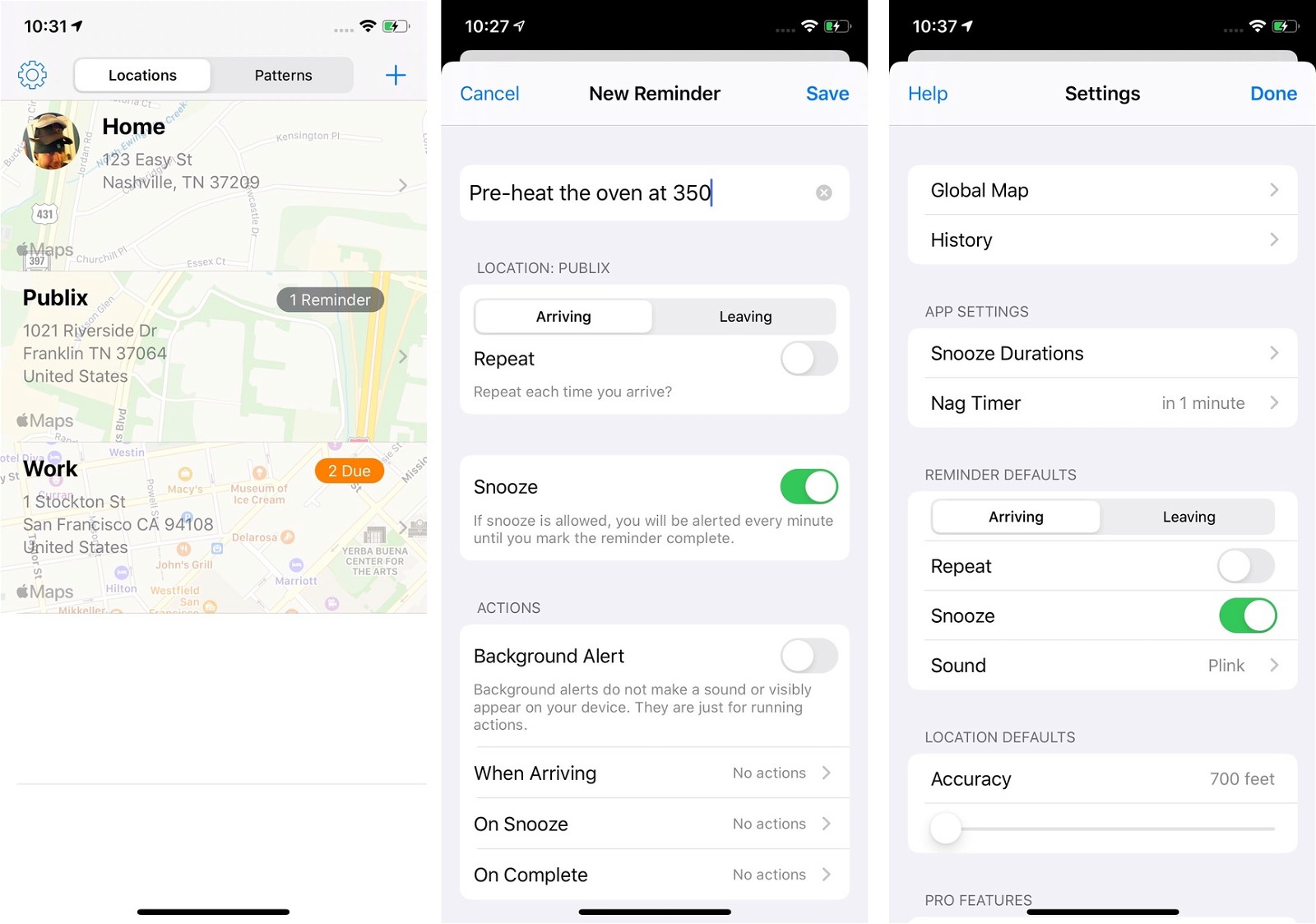 It’s a totally private, iCloud-synced way to make sure you never forget something important. Unlike the system Reminder.app, if you set a reminder to water the plants when you arrive home, When I Get There will remind you – and then keep reminding you – over and over again until you mark the task complete.

Three Things is the the tool I use to plan my larger goals and tasks a week or two at a time. It helps me stay productive and sanely commit to what I can and (most importantly) can’t do. A public preview is available to download.

I released a janky, server-based PHP script for checking your email with Siri in the car last year. Since then, I’ve refined it into an actual iOS app with full Siri support that doesn’t rely on any server-side component to work. Voxmail allows you to read, reply to, and manage your email using Siri and CarPlay.

A Mac menu bar app for Spotify. It also integrates with Drafts because I’m weird. It’s available to purchase on a pay-what-you-want basis. 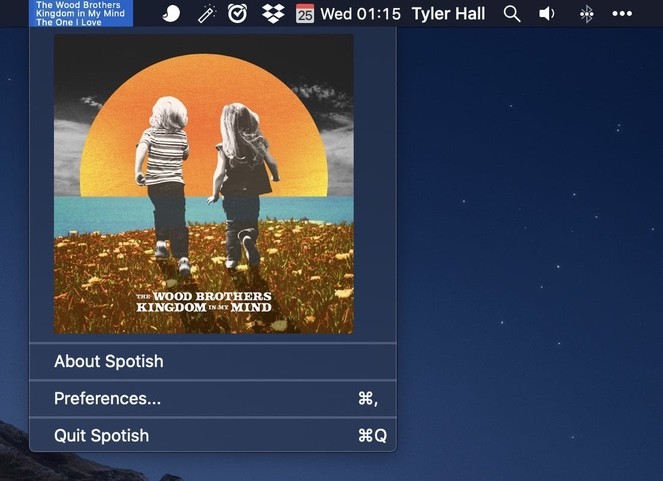 VirtualHostX Pro
Build and test multiple websites on your Mac.

Voxmail
Triage your email with your voice using Siri on iOS.

Spotish
Spotify in your menu bar.